We were formed in 1979 when three Committee members of the Southern Golden Retriever Society decided there was a need for a service to find homes for dogs whose owners, for various reasons, were no longer able to keep them.

Brenda Lowe, Sheila Richards and Betty Newark originally acted as a sub-committee of the Society, but with its own bank account and separate finances.  They also co-opted Jill Rainford of the RSPCA as they felt her experience would be valuable.  The sub-committee was funded by donations from new owners and from members of the Society, who also organized jumble sales, coffee mornings etc.

The Society started to hold an annual Fun Day, at first hosted by Brenda Lowe and the Pounds family in their own homes, and later at other public venues.  This was when we began to invite Rescue Owners to attend and join in the Parade of Rescue Dogs, a tradition which continues to the present day.  In 2003 we became a registered charity, independent from but closely linked to, the Society.  Since we started we have found loving homes for well over 3,000  dogs. 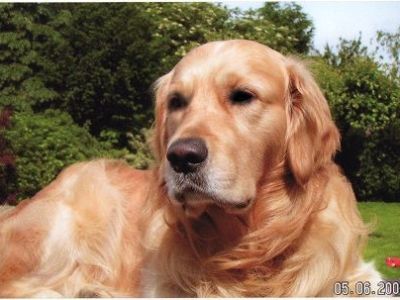 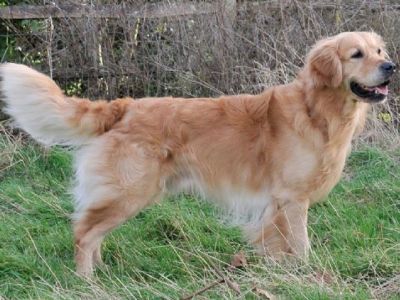 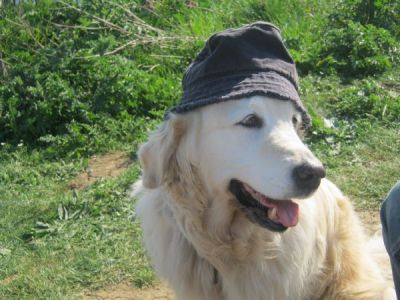